WELCOME
Welcome to Lynn Museum/LynnArts!
In the heart of Lynn's Arts & Cultural District, the Lynn Museum was founded in 1897 to collect, preserve and illuminate the city's remarkable history. The museum has evolved into a vibrant cultural center, expanding its footprint to include the LynnArts building at 25 Exchange Street.

The Lynn Museum/LynnArts offers changing exhibitions and innovative youth and adult programs which engage and enrich Lynn's diverse community. The Lynn Museum encourages active participation in exploring the city's past while shaping a vision for its future.

We invite you to visit and discover Lynn's past and present! 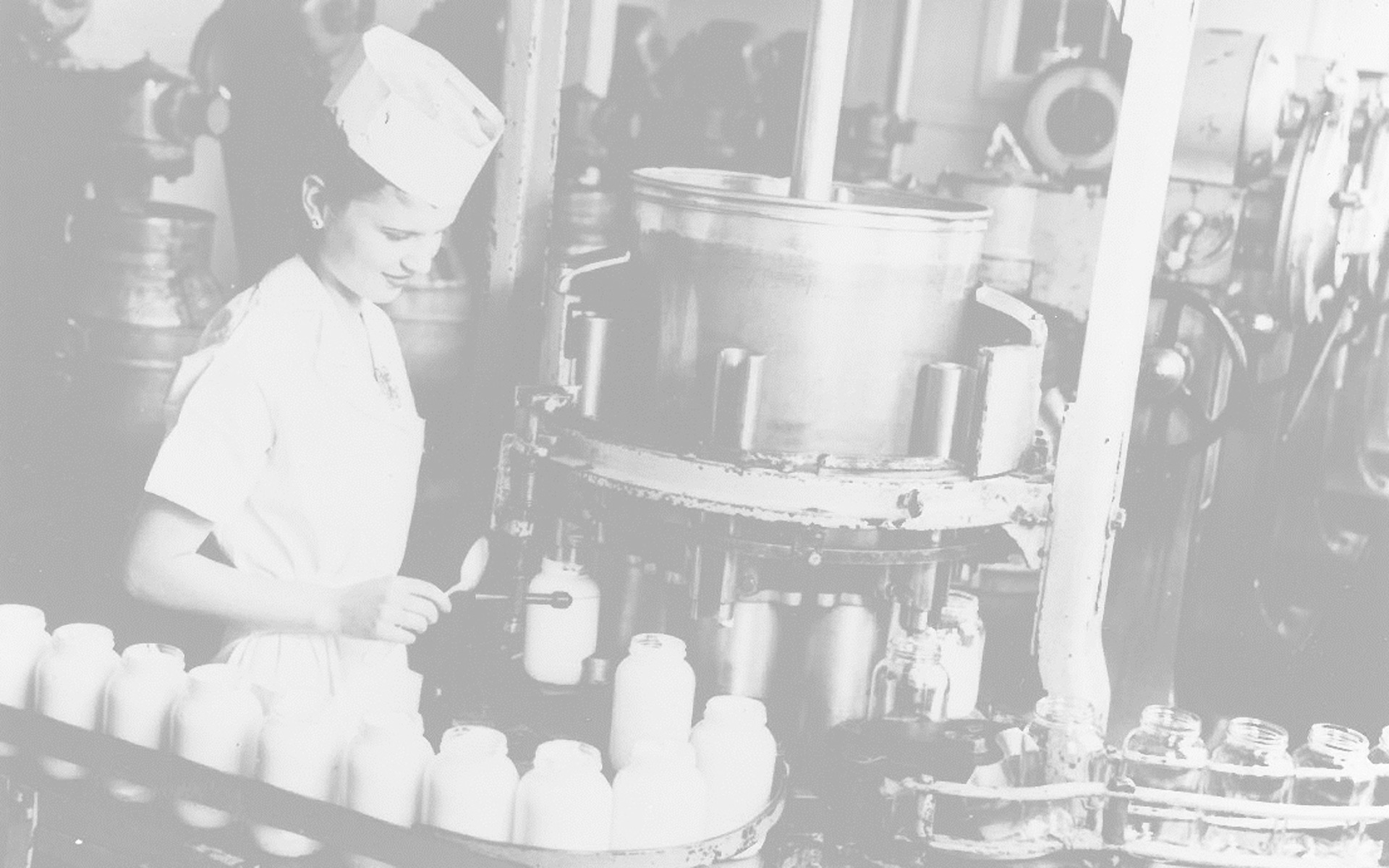 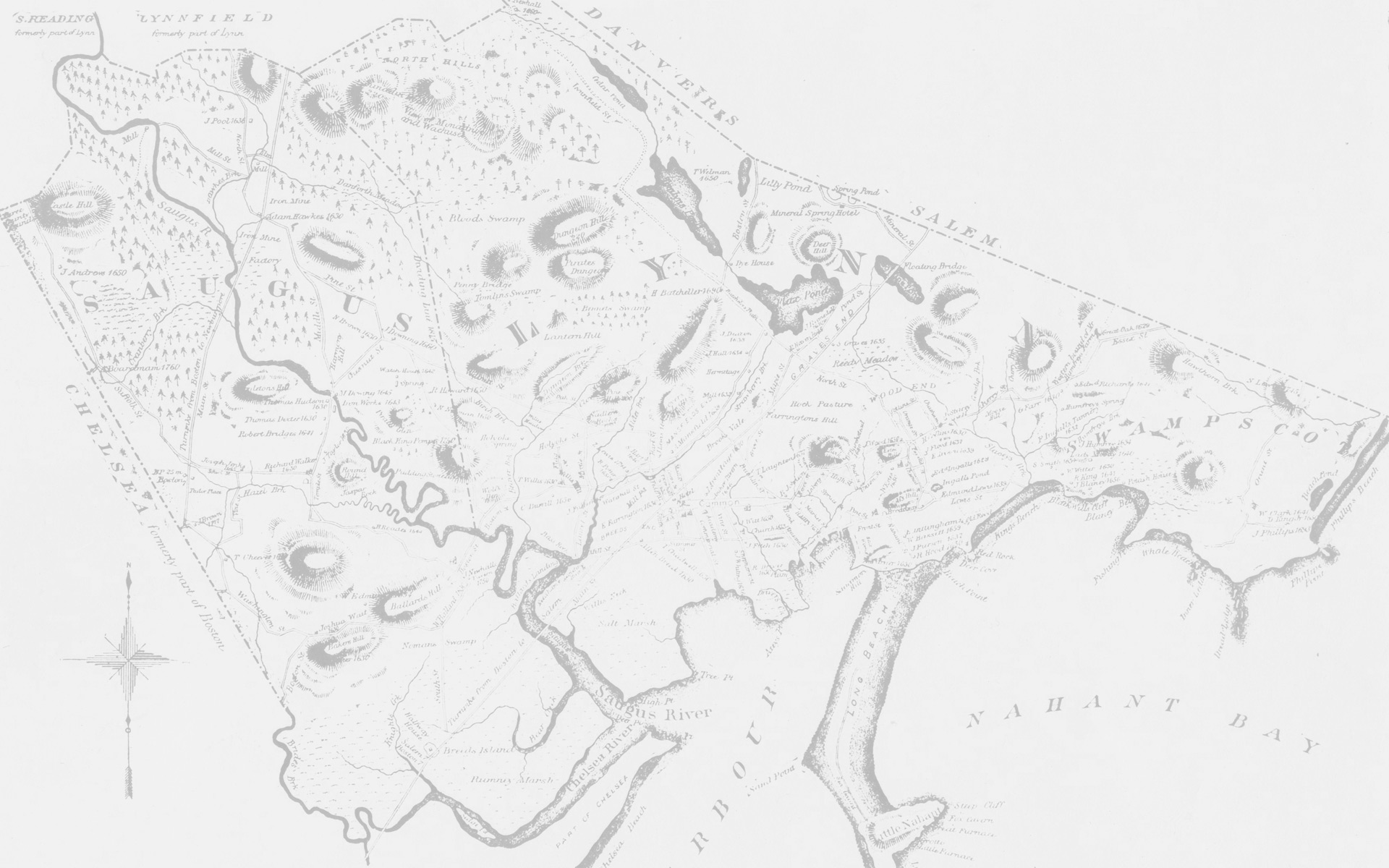 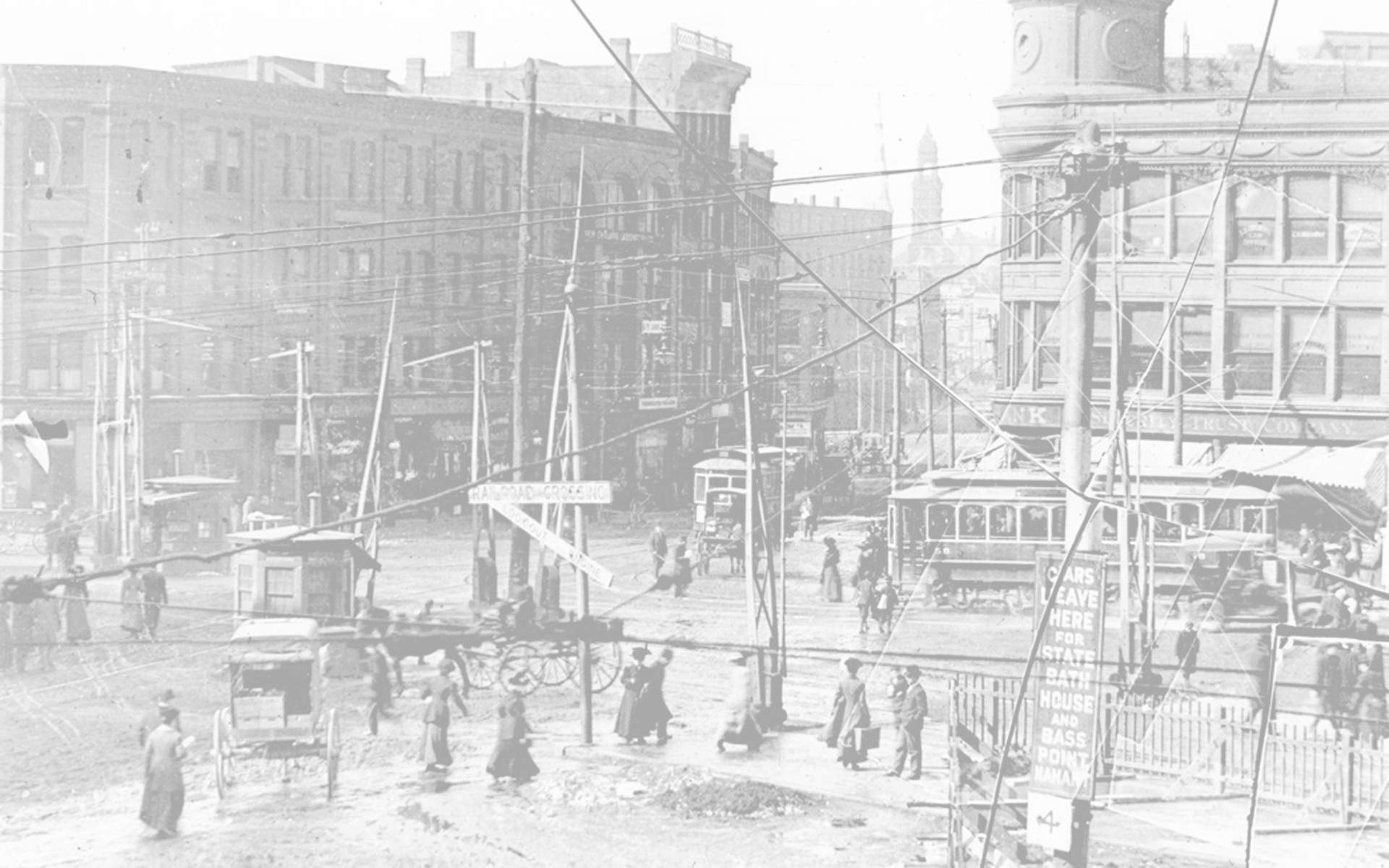 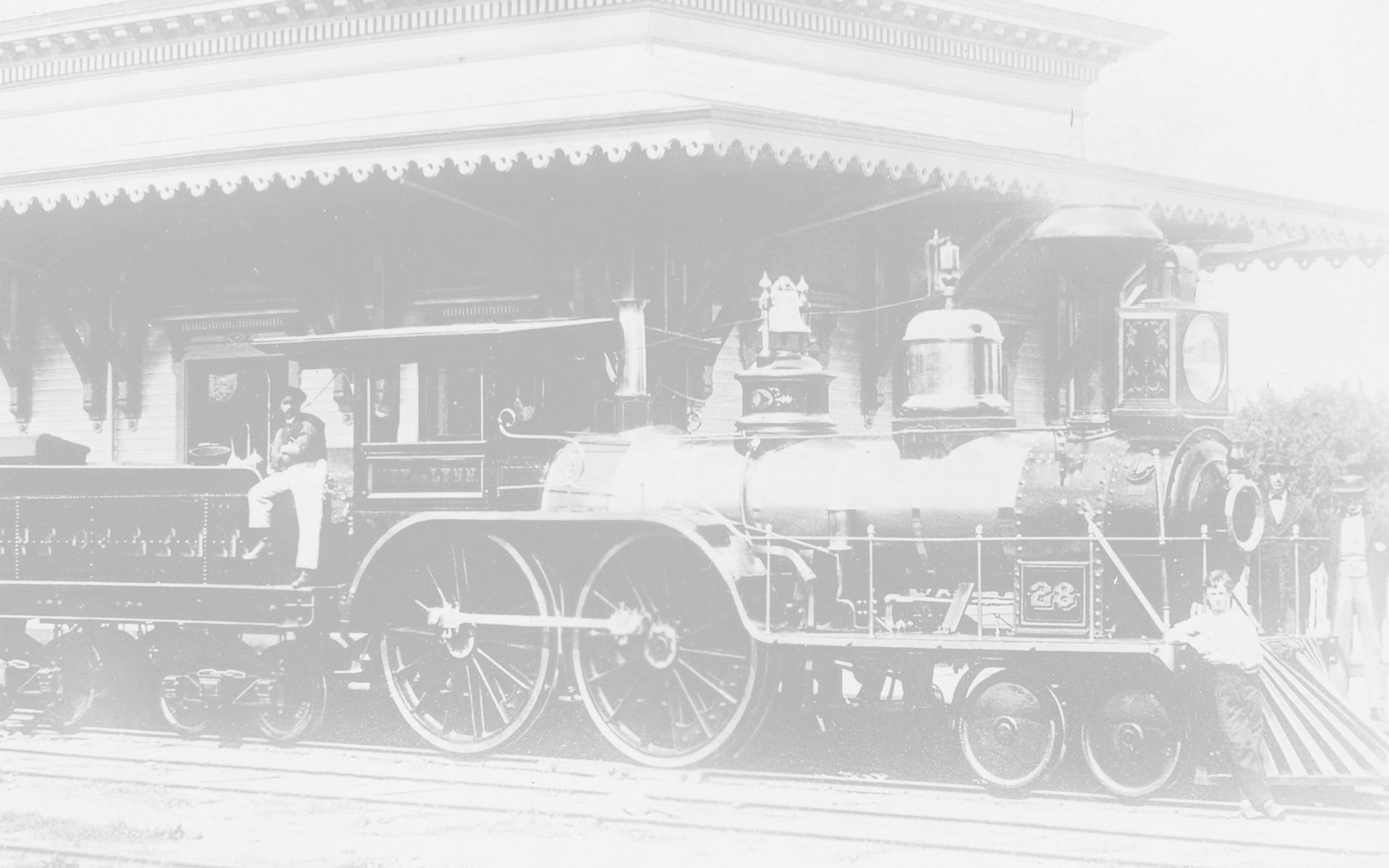 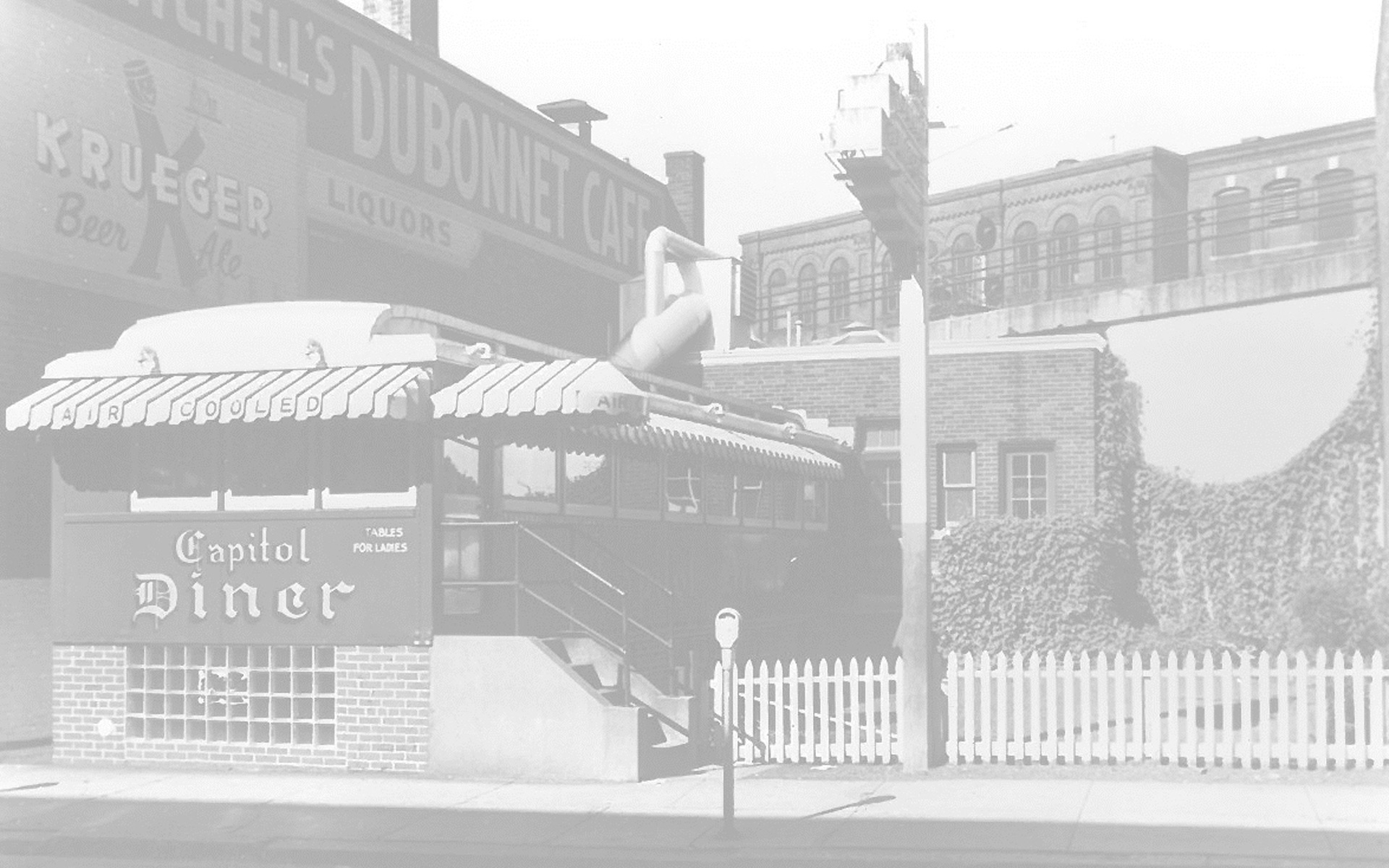 We are open the second Saturday of each month, 10 am – 2 pm, and free to the public. Check out our calendar to see additional opportunities to visit the Museum! 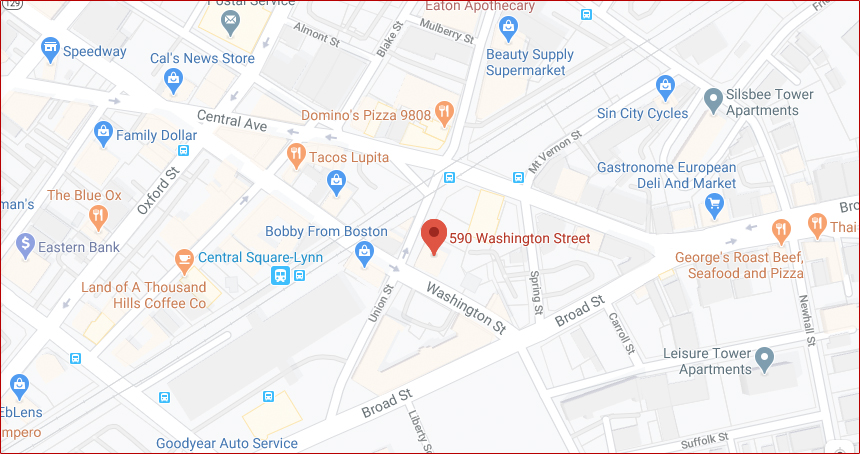 *For information and pricing on student group tours and visits, please get in touch with office@lynnmuseum.org.

We are proud to participate in the Card to Culture program, a collaboration between the Mass Cultural Council and the Department of Transitional Assistance, the Women, Infants & Children (WIC) Nutrition Program, and the Massachusetts Health Connector, by broadening accessibility to cultural programming.

$2 admission with EBT or WIC card, members, and children under 18 are free. See the complete list of participating organizations offering EBT, WIC, and ConnectorCare discounts.

Parking: Parking is available in the Lynn Museum parking lot accessible from Washington Street, immediately beyond the Museum Courtyard. The Museum entrance is located on the Courtyard side of the building. Street parking is also available.

LynnArts has spaces in the back of the building, clearly marked, in the lot accessible from Spring Street.

Please do not park in the Vamp Building parking lot (across Washington Street from the Museum) as it is resident only parking. 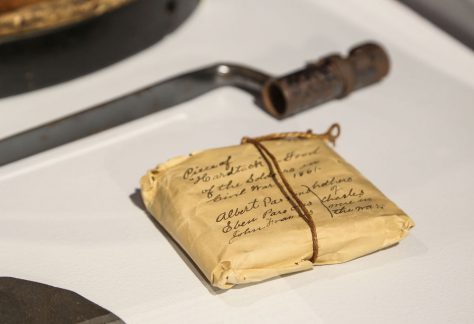 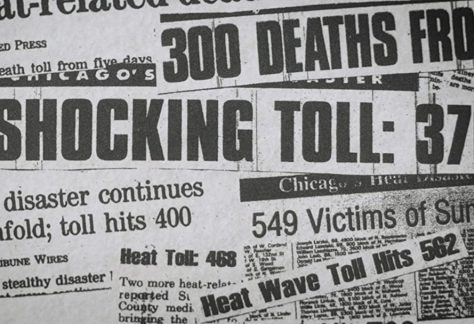 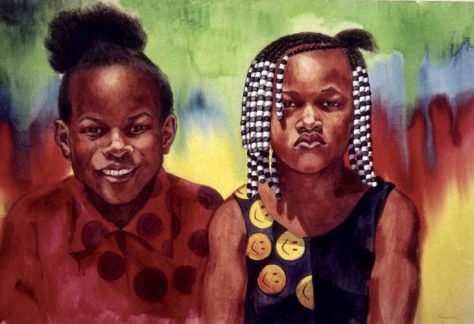 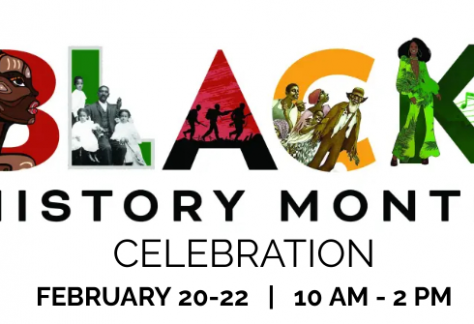 Although the first shoemakers in Lynn settled in 1635, it was not until the eighteenth century that shoemaking emerged in the town as a family practice within a shoemaker’s house positioned on the grounds of the homestead called the ten-footer. As quality and reputation grew, so did the city’s industrial growth, which led it into the nineteenth century, making Lynn a booming shoe city, a city once called “the greatest shoe town in the country.” People flocked to Lynn to cobble together a better life in the shoe factories. By the turn of the twentieth century, Lynn had become the largest shoe manufacturing city in the world, and the population had become an energetic and diverse mix of nationalities.

For 125 years, the Lynn Museum & Historical Society has been the repository and custodian of Lynn’s history. With nearly 10,000 objects, an extensive archive, and a priceless photography collection, the Museum chronicles Lynn’s rise from an early American settlement to an industrial powerhouse. Founded in 1897 by a group of citizens dedicated to documenting their rapidly changing city and preserving the remnants of Lynn’s colonial heritage, the Lynn Historical Society evolved over a century into the Lynn Museum.

Initially located in a residential building on Green Street, the Museum resides in the former Heritage State Park Visitor Center, a unique loft space that reflects the city’s industrial past. Its current home is ideal for the Museum to display its extensive fine art collection, photography, furniture, textiles, ephemera, archival materials, and other authentic artifacts through innovative changing exhibitions. Steeped in Lynn’s rich heritage, the Museum tells the compelling stories of manufacturing, industry, labor, abolitionism, women’s rights, and more that have shaped our nation.

In 2014, the Lynn Museum merged with its neighbors on Exchange Street, LynnArts, offering studio, gallery, and theatre space. Now undergoing a rebrand toward a common identity on the shared cultural campus, the Lynn Museum/LynnArts is looking forward intently. With history as our guide, we engage the region’s ever-changing community through exhibitions and programs that illuminate the past, celebrate the present, and inform the future. 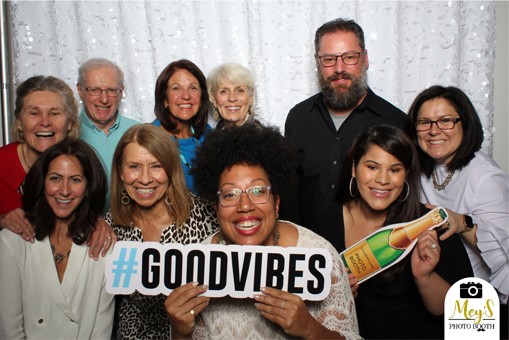 Lynn Museum/LynnArts staff are happy to schedule tours with visitors in advance. Whether it is a general tour of our exhibits or something more personally tailored to your needs and interests, we are flexible and willing to provide the best educational experience!

Please contact Elena Hirshman-Seidel at elena@lynnmuseum.org, or call 781-581-6200, to discuss details, dates and times, and rates. 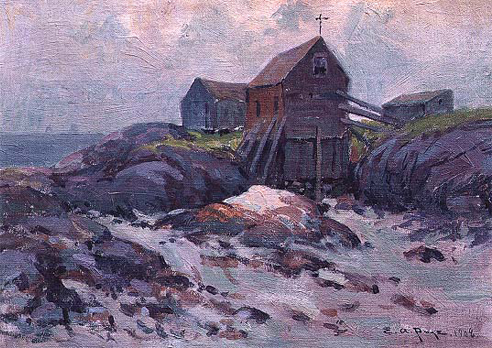 Not able to come to the Museum? No problem! Email us at office@lynnmuseum.org or call us at 781-581-6200 to inquire about shipping merchandise. 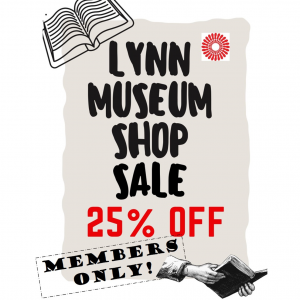 Consider purchasing, renewing or gifting a Lynn Museum/LynnArts membership, where you can enjoy all the Museum has to offer all year long! Members get 15% off in our shop, discounts on events and special programs, and can bring a guest with them for free when they visit.