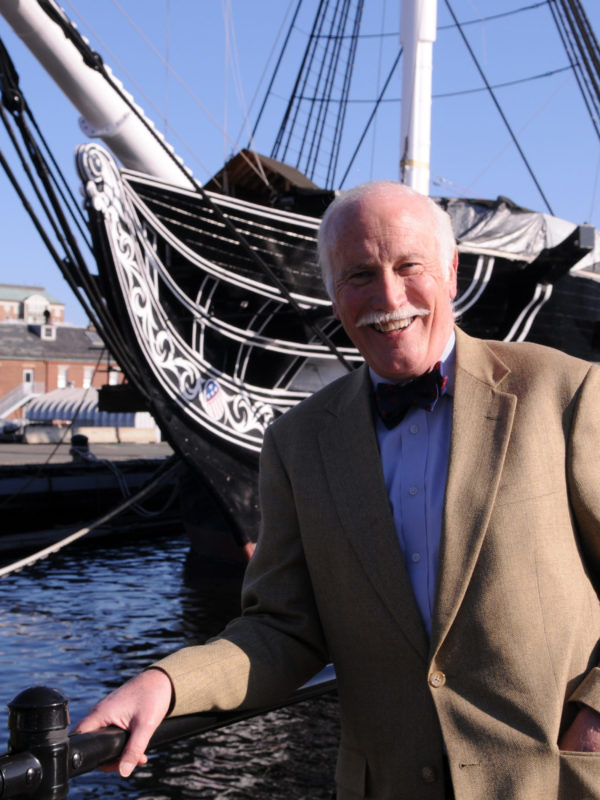 Join us for our Annual Meeting on Wednesday, May 25th at 6 pm. There will be a financial and business report by current Board President Joseph E. Scanlon, III and a report by Executive Director Doneeca Thurston.

Tickets are free for current Lynn Museum/LynnArts members and $15 for nonmembers. Want to renew or purchase a membership? Head here.

The presentation will begin at 6:30 pm. Light refreshments will be available following the presentation. For questions or more information, please contact 781-581-6200 or office@lynnmuseum.org.

If you aren’t a current member of the Museum, please consider purchasing or renewing your membership today! 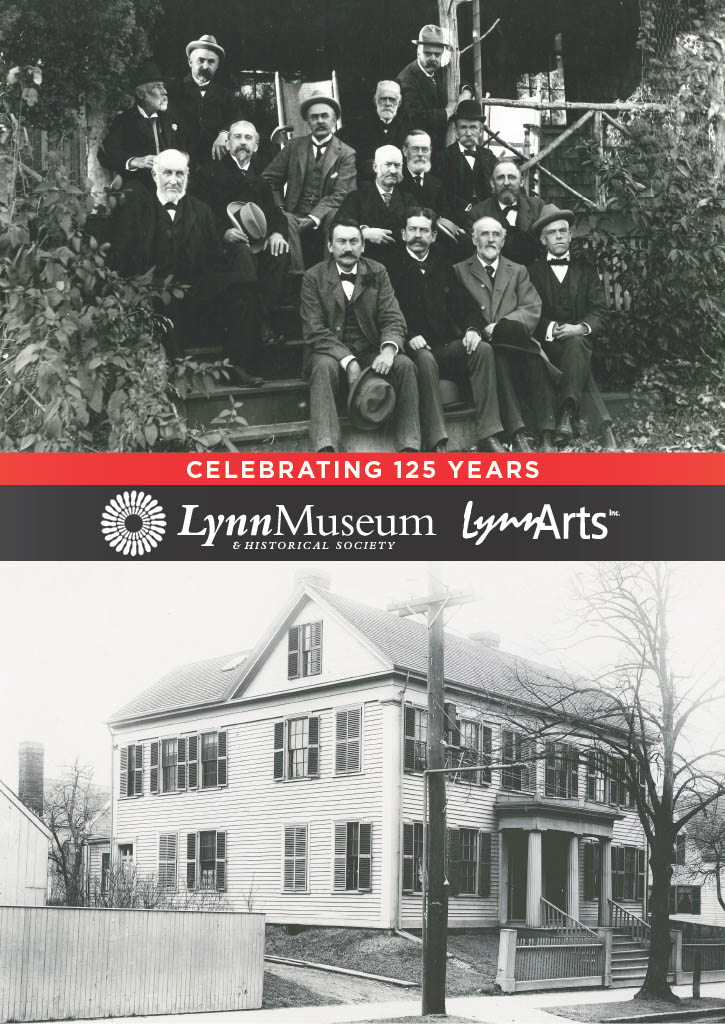 He is the former editor of The New England Quarterly and the author of a number of books relating to American history including William Ellery: A Rhode Island Politico and Lord of Admiralty; Rebels Under Sail: The Navy in the Revolution; The Baron of Beacon Hill: A Biography of John Hancock; Jack Tars and Commodores: The American Navy 1783-1815; Silas Talbot: Captain of Old Ironsides; Under Two Flags: The American Navy in the Civil War; Samuel Adams: Puritan Radical; Empires at War: The French and Indian War and the Struggle For North America, 1754-1763; American Crisis: George Washington and the Dangerous Two Years After Yorktown, 1781-1783, and most recently Steam Titans: Cunard, Collins and The Epic Struggle for Commerce on the North Atlantic.  He wrote the “Introduction” and “Epilogue” to Boston Looks Seaward, and he is co-author of America and The Sea: A Maritime History of America.  He is currently writing a biography of George Washington: 1783-1789.

At Northeastern Professor Fowler taught courses in American History, American Colonial and Revolutionary History, History of Canada, Military History, the History of Boston, Maritime History, and the History of New England. He has also taught at George Washington’s Mount Vernon, Mystic Seaport Museum, and lectured at the Smithsonian Institution, the United States Naval War College, Fort Ticonderoga, and the Sea Education Association. He is a trustee/director of The Ralph Waldo Emerson Association; The Paul Revere Memorial Association; The Sears House Association; and the Massachusetts Foundation for the Humanities. He is a member of the Colonial Society of Massachusetts, (past president), the New England Historic Genealogical Society (past president), the American Antiquarian Society, and an Honorary Member of the Boston Marine Society and the Society of the Cincinnati. He is a Fellow of the Massachusetts Historical Society and the Pilgrim Society. He received an honorary degree from Northeastern University in 2000. In 2018 Boston’s Mayor Marty Walsh declared January 25, 2018, William Fowler Day in Boston.

Free for members, $15 for nonmembers